For years now I have been witnessing how Catalan politics take over absolutely everything in Spain:

I want a referendum on Cataluña’s independence, I am tired of this topic overpowering all the problems the society is facing, of politicians using it to avoid doing their job, working on behalf of citizens and rallying people against each other. Friends, families falling out due to different points of view and how polarising the conversation and acts of each side are. People without a job, living off their family members without hope for self-independence. Youngsters without any hope of having enough years of working life to amount to a retirement pension, let alone being able to leave their family home or live on their own. People forced to emigrate, leave family, friends, culture behind for the unknown, for being treated like a second-class citizen in a time when racism and fascism are ramping up, all so that they can feel a bit of fulfilment having a job and be allowed to dream of a future.

Instead of addressing all this the central government: 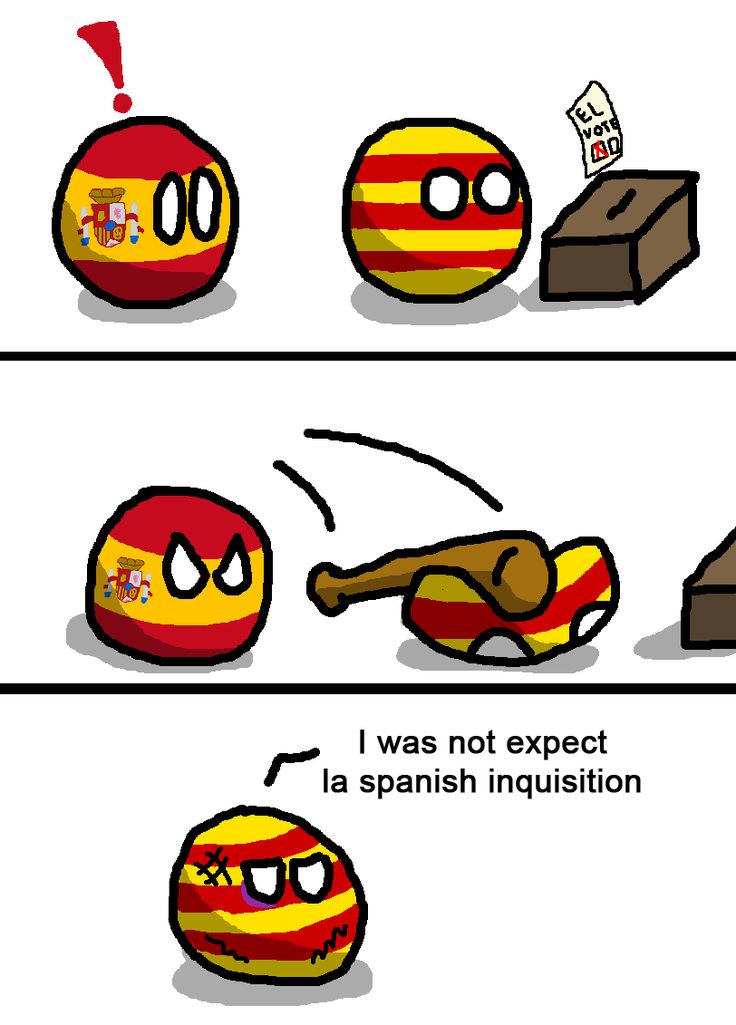 At the same time the Catalan president:

There is a legal way of having a referendum on Cataluña’s independence, ask all Spanish citizens. It is a simple as that. This would allow knowing what is the real percentage of people in favour in every corner of the country. Have proper debates, analysis and make an informed decision. If the independence number in Cataluña is high surely many non Catalans would consider supporting their movement; not that many people want to be married to someone that is not into them.

The concept of nation should be more than the number of regions it has, it should be the culture, common goals, nature, history. Surely Spain can succeed and remain as a country without Cataluña, thinking otherwise feels very gloom. It would be different but if it allows us to bring focus to the very serious problems we have it may not be a bad deal for us either. If we build a strong progressive country some may want to come back and others that are thinking about living may change their minds. And who knows a proper referendum could show the real numbers and stop the independentism on its toes due to lack of support but if we don’t try we don’t know and we will remain stuck.

Let’s be bold, let’s be brave and create a country that works for all of us how many of us that would be.

¿me he pasado? ¿me he quedado corta? animaros a comentar ;) Cancelar respuesta